CFDs have gained in popularity over the past several years. After first appearing in London in the 1990s, they are perfectly legal in most of Europe. They are also legal in Australia, Japan, Russia, Israel, Turkey, Singapore, Chile, Canada and South Africa. However, there are a few countries where CFDs are not legal, one of which is the United States.

CFD stands for contract-for-difference. CFDs represent a way to profit from price changes in assets—be they stocks, bonds, indices or Forex currency pairs—without actually having to own the underlying asset. They are contracts between buyers and sellers in which the buyer pays the difference between the current value and the price at the time of the contract.

They are popular because of the wide array of financial instruments that they can represent. Many of the assets that underlie CFDs are heavily regulated and unable to be easily traded on margin directly. The fact that CFDs can be traded on margin makes them very attractive. CFDs often have low or no commissions. Another advantage is that there is nothing preventing someone from shorting CFDs, in contrast to the significant regulatory headaches that might ensue if you tried to that with some of the underlying assets.

Why are CFDs Illegal in the US?

Citizens of the United States are banned from trading CFDs. Both the Commodity Futures Trading Commission (CFTC) and its overseer, the Securities and Exchange Commission (SEC) strictly prohibit citizens from opening CFD accounts, whether through domestic or foreign brokerages.

CFDs are illegal because they are not regulated like the underlying stocks, bonds, commodities and currency pairs they represent. CFDs are considered over-the-counter (OTC) financial instruments. These instruments are heavily regulated by the Dodd-Frank Act. U.S. regulators also express concerns about the leverage that is used in purchasing such instruments. Regulators around the world have set limits on leverage in an attempt to reduce potential losses and investment risk for its citizens. 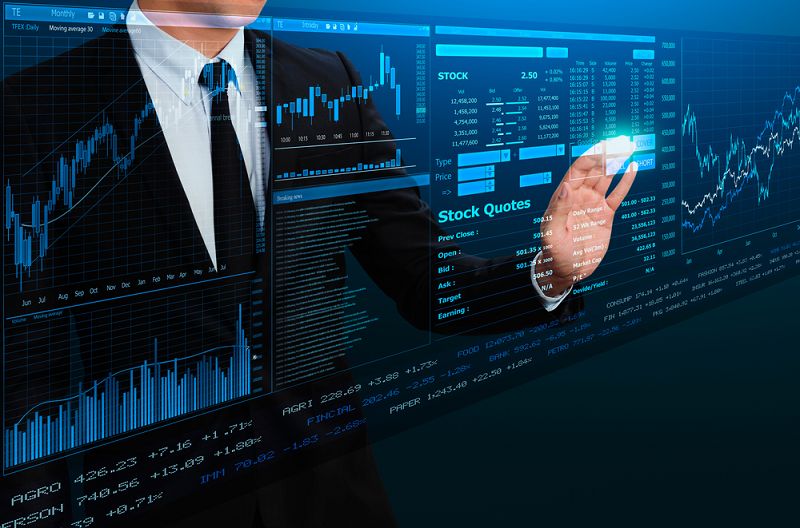 These laws against CFD trading apply only to U.S. citizens. U.S. brokers are free to offer CFDs to residents of other countries. While still illegal, U.S. traders often turn to offshore brokers to find a CFD broker who will accept them. They often find that any broker who will does not offer adequate regulatory oversight. Brokers regulated by the Financial Conduct Authority (FCA) of the UK, for example, will not allow U.S. citizens to open a CFD account.

Part of the reason behind such hostility toward CFDs is that the government would prefer that investors purchase the actual underlying assets they represent, which enhances not only the economy but also its tax revenues. The illegality of CFDs is not limited to the U.S. Trading in CFDs is also illegal in Brazil, Belgium, India and Hong Kong.

CFDs are marketed to unsophisticated traders. With no background of risk management, money management or trade management, a trader could view the generous leverage offered by a broker as a license to make one big trade on a particular CFD. This would inevitably end in a margin call and the potential wipeout of a new trader’s account. However, many brokers who sell CFDs do offer fairly extensive educational materials. But it is up to the new trader to use them.

CFDs are an exciting way to benefit from price moves in assets without having to actually own the underlying asset. The fact that they can be traded on margin offers the opportunity to multiply your gains, but also presents the risk of magnifying your losses.

CFDs are illegal in the United States, as they are considered an over-the-counter financial instrument, which are regulated by the Dodd-Frank Act that was passed in the wake of the 2008-2009 Great Recession.

Despite the fact that U.S. citizens are forbidden from opening CFD accounts, U.S. brokers are free and clear to offer them to citizens of other countries. U.S. citizens can also seek out brokers offshore who will accept them for CFD accounts, but they may struggle to find any reputable brokers who will allow them to open one.

Check out the trading systems that have passed live trials here on this site and made a profit.