A recent article on the BBC website entitled “Scam City: The unlicensed forex trader who lost £3.8m” caught our attention as it highlighted some of the major features of forex scams being promoted on social media these days.

In the case of the scam described in the article, an Instagram “influencer” called Gurvin Singh Dyal built up a following of 125,000 followers on the social media site. His profile featured displays of affluence such as fast cars, designer clothes and luxury items.

These images were used to reel people in, who were then offered the chance to join a forex trading course or even have trades executed on their behalf via a company Gurvin was involved in called GS3 Trades.

Many investors put thousands of dollars into GS3 Trades, which they were told was regulated by the Financial Conduct Authority (FCA) in the UK.

Whilst they initially appeared to be making money, things turned sour for GS3 in late 2019 as they sustained substantial losses.

When investors tried to withdraw funds, they were discouraged from doing so by GS3 Trades and in the end £3.8m was lost. For some investors this involved life-altering sums of money.

It also turned out GS3 was not regulated by the FCA and was in fact trading through an offshore entity. This meant that investors’ funds were not protected and they were exposed to large losses.

It also turned out that Gurvin was in fact an affiliate marketer for GS3, paid to promote forex trading as if it was an easy way to achieve a glamorous lifestyle. His flashy displays of wealth were just a front however, as the BBC article revealed Gurvin still lived at home with his parents in a modest house in Essex.

What We Can Learn from the GS3 Forex Scam

A story like this is instructive because it tells us quite a lot about how forex scams operate these days.

Sadly these scams are quite a regular occurrence and there are some common characteristics shared by many of them. We will take a look at some of the key tactics used, many of which were present in the example cited in the BBC article.

Use of Social Media “Influencers”

Firstly the use of social media is a prominent tactic used by scammers. Sites like Instagram provide a compelling means for scammers to present an enticing lifestyle to followers.

In the case described above, this involved images of the influencer staying at expensive hotels, driving sports cars and owning luxury accessories – all of which painted a picture of success. 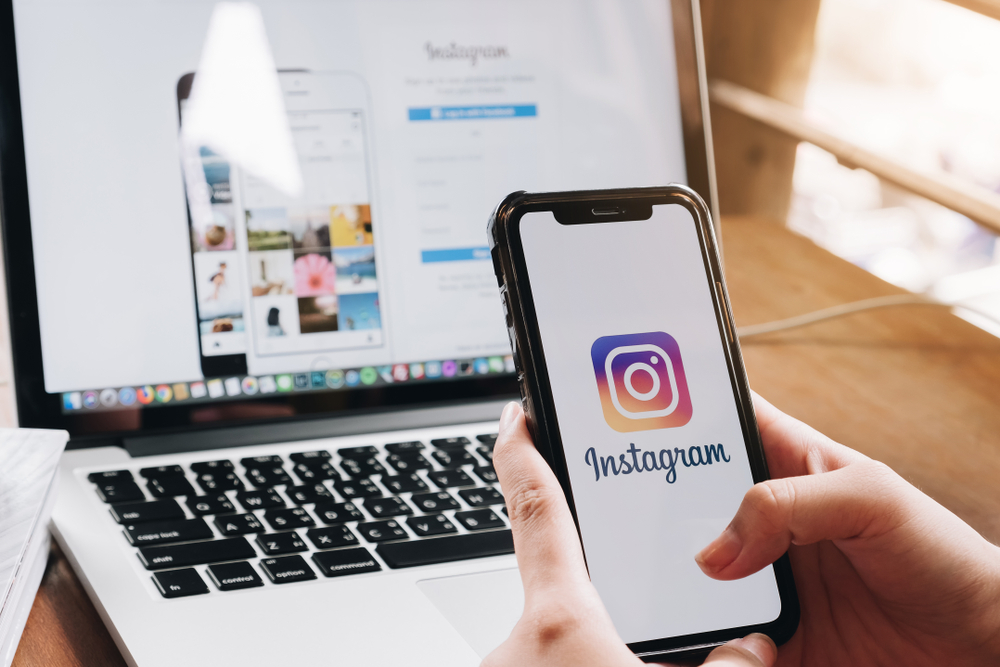 The idea of this is to rope people in and make them think that it’s possible to generate a substantial income by signing up for a forex trading course or handing money over for a company to trade on their behalf.

Using “FOMO” to Reel People In

Much of this marketing is founded upon “FOMO” – or “fear of missing out.” It is a powerful human motivator for people to see others achieve a highly desirable lifestyle and want to have that themselves, particularly if it is promoted as something easy that they wouldn’t have to spend years studying or training for to achieve.

This sense of FOMO can often be heightened through the use of time-limited opportunities, for example that “if you don’t do this soon the chance may never come again” or by a group of marketers who all seem to be doing well and hence reinforcing the message of success that others are missing out on.

People then feel pressured into taking part in the scheme and that it’s “now or never” before places are filled and the opportunity is gone.

With forex and related scams there can often be a period of initial success, where trading appears to be profitable and investors are making money. However, in many cases this is just a classic Ponzi scheme, whereby existing investors are being paid with new investors’ money and not through profitable trading.

Some schemes can operate like this for quite some time – often for well over a year – and the longer they are around for, the more people feel they must be legitimate. This is normally just a facade though and the length of time they have been operating could just be down to how effective and widespread their marketing is.

Perhaps one of the most worrying aspects of these scams is that they can make false claims about being regulated, which encourages people to invest.

In some cases this can be an outright falsehood and the entity is not regulated at all. In other cases it can be more murky though, with companies being regulated by an offshore locations where the “regulation” being provided is virtually meaningless and leaves investors completely exposed. 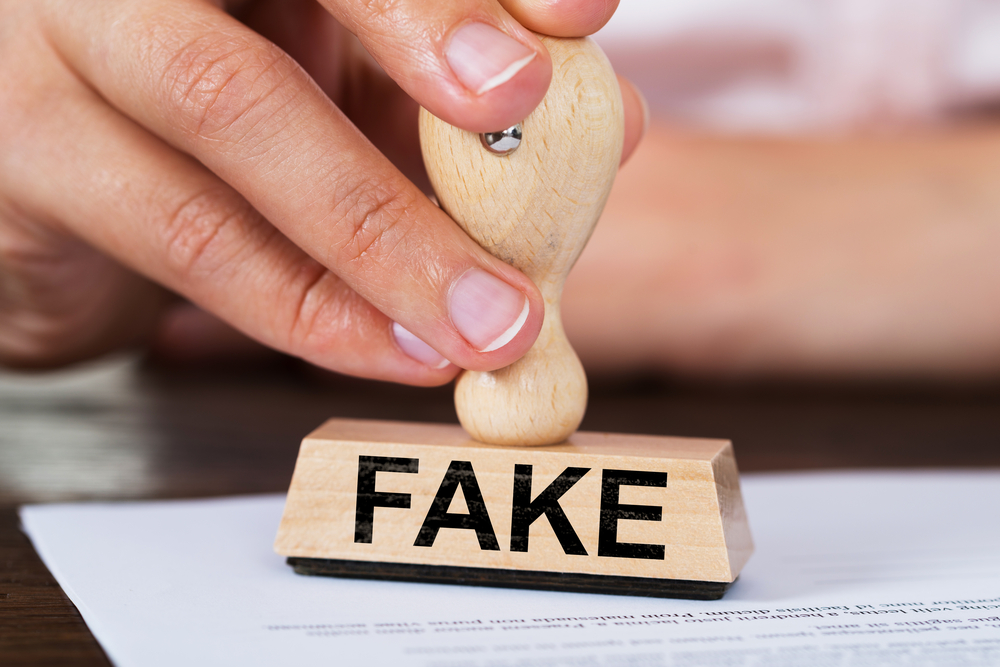 On other occasions they will use a complex web of subsidiaries and shell companies that allow them to claim to be regulated with a respected authority, when in fact their main activities in question are not regulated, or are only regulated by a sham offshore regulator.

All of this makes it very difficult to trust any claims of regulation. As a rule of thumb, it is worth bearing in mind that very few forex trading sites or courses are regulated – they do not need to be in most cases unless they are handling customers’ funds or providing direct investment advice.

In terms of forex brokers, it is best stick to the established, recognised brokers that are regulated by the FCA, ESMA and SEC etc.

These brokers tend to offer much stricter leverage whereas the offshore brokers will offer 100:1, 200:1 or even 500:1 in some cases. So if you see a broker with leverage as high as that is means they are probably operating from an offshore location.

Lack of Results and Transparency

Another red flag in terms of trustworthiness is a site that doesn’t provide a full list of its trading results independently verified by a site like this or myfxbook.

Any website or social media personality can make up claims of having made hundreds of thousands or even millions of dollars from trading, but can they actually back that up?

If you ask them for a verified trading history, many will typically reply with an evasive response like they “don’t want to give away their secrets” or “it’s proprietary.” Others will provide just a snapshot from a short period when they happened to make a profit like a month or two, but not their long-term history.

Key Points to Watch Out For

The case reported by the BBC is just one of a plethora of forex-related scams that have taken place in recent years. Unfortunately they have increased substantially as a result of the covid pandemic as scammers have preyed on the uncertainty and people’s vulnerability.

When looking at a forex promotion, whether it’s via Instagram, another social media platform or on a website, it’s important to watch out for some warning signs that something might be a scam. These include:

Sadly the world of forex is awash with scam artists, conmen and false promises. Scammers are now using sites like Instagram to hook people in, using influencers promoting exotic lifestyles as bait. 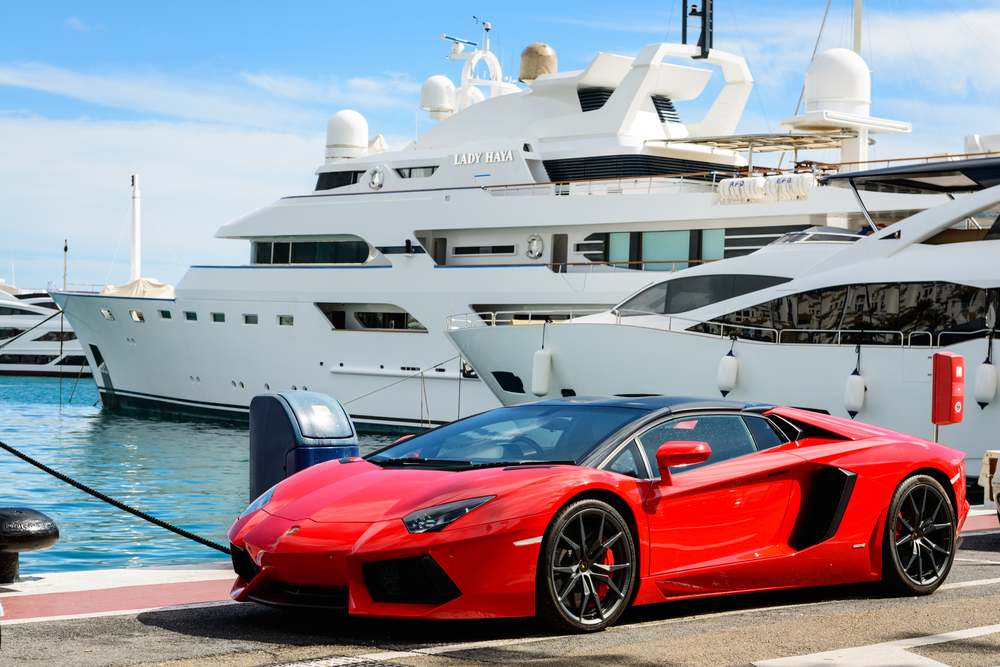 The case cited by the BBC is a classic example of this and has many of the hallmarks of a modern scam – a complex web of individuals and companies all tied in to promoting a scheme that has the appearance of legitimacy but is in fact anything but.

The tools used are increasingly sophisticated and it is important to recognise them when you see them. Approach everything with a healthy dose of scepticism and operate on the general principle that the more heavily something is being marketed and the more audacious its claims of success, the less likely it is to be genuine.

Follow the advice above and watch out for the telltale signs of a scam – “forewarned is forearmed” as they say.