We use currencies every day and they are an integral part of our lives. Whether you are travelling abroad, trading forex markets or involved in a business that imports and exports, the value of currencies is fundamental to the value you receive in your transactions.

However, currencies can fluctuate wildly in worth even on the same day and that can have a big impact on whether you receive value and make a profit. Just what exactly causes these fluctuations though? And why do they happen so regularly?

Particularly in the case of forex trading, to succeed you need to understand the various factors which may affect how each currency is valued and what trading decisions you should take. In this guide, we’ll look at how a currency’s value is determined and what factors may cause it to change.

In foreign exchange (forex) trading, every currency is valued in comparison to another one, making it a little more complex than trading other items such as shares for example which are just valued on their own terms. In forex trading, you have to consider not just the value of one currency, but two.

For example, you cannot just trade on the value of the pound in isolation, but have to trade its value against another currency – what are called “currency pairs.” So if you were trading the pound against the dollar (GBP/USD) you have to consider not just whether the pound will rise or fall, but whether the dollar will too.

In some cases, both may rise at the same time, in effect cancelling each other out. In other cases one currency may increase in value whilst the other decreases, leading to a big overall move in the forex pair. And sometimes a currency may rise against one currency whilst falling against another. So the pound may rise for example against the dollar but fall against the euro. This presents challenges for the trader but also opportunities for hedging.

Bearing all this in mind, let’s consider now how currencies are valued.

Floating is determined by supply and demand on the open currency market. When demand is high, value increases and vice versa. This rate is normally determined by foreign exchange traders who are buying and trading off currency pairs against one another. They will factor in the current demand and where they think this will move when deciding whether to buy or sell. Throughout the trading day, the value of one currency may fluctuate considerably.

Pegged currencies are more tightly controlled and are often used by developing economies to maintain stability. To maintain its exchange rate the government will buy or sell its own currency against the currency it is pegged against. Among the countries who do this are Saudi Arabia and China. However, most of the world’s leading currencies are floating which means their value is set by trading activity.

While the basic value of currencies will be determined by supply and demand, the real trick comes from understanding which factors will influence how both these factors change.

Movements in the commodities market can also influence the value of a currency. In general, the more dependent a country is on a certain commodity, the more its value will be affected. For example, countries such as Canada, which is a net exporter of oil, are positively correlated against the price of Brent Crude. When the price of oil rises, so does their currency.

The value of certain currencies is often viewed as an indication about how well its economy is doing. For example, after the UK voted to leave the European Union, the value of Sterling plummeted as investors took a negative view of the UK’s future economic fortunes. 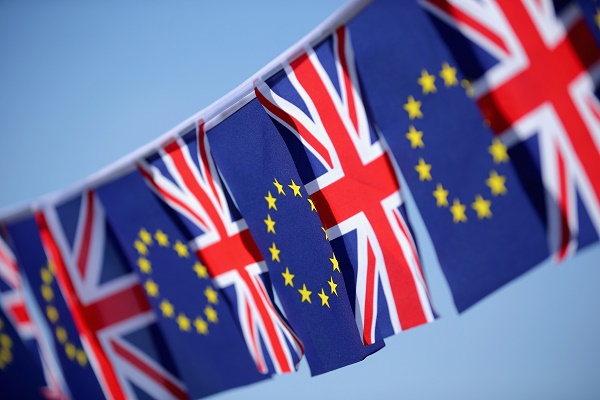 If businesses become more competitive and an economy thrives, in theory there will be more demand for the goods it produces and its currency. Likewise, when markets look to the future and worry about a country’s economic fortunes, they will fear the reverse will happen and start to sell off. Supply outstrips demand and prices fall.

Another key factor traders look for is interest rates. These are set by the central bank and may be raised or lowered depending on economic factors. For example, during times of economic strife, such as with the fallout from Coronavirus, interest rates may be slashed to stimulate lending.

When the central bank decides to raise interest rates, it makes the currency more attractive for depositors which will stimulate demand for the currency. 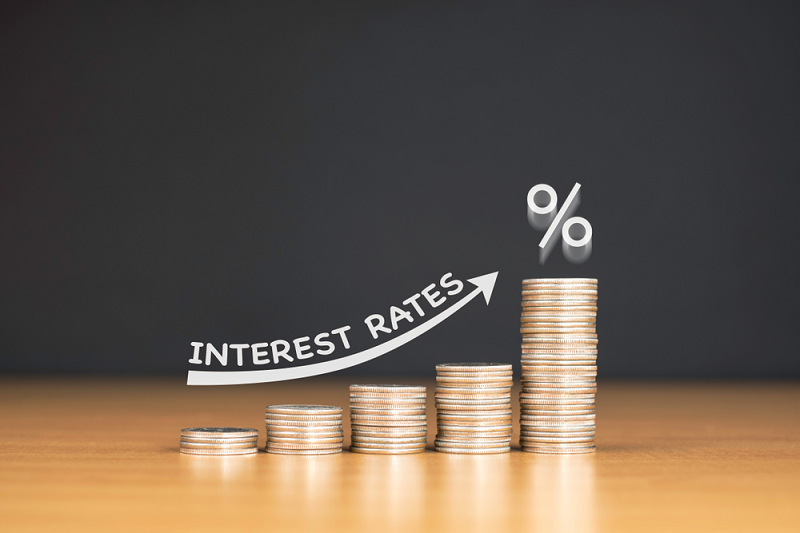 Currency speculators will watch for announcements from central banks and try to second guess decisions based on what they believe will happen in the future. This is not an exact science and often relies on their gut, experience and what other investors are doing.

This takes us to one of the most important factors and it’s one which is separate from economic performance or central bank decision making. Speculation itself may move the market. Investors can tend to move in herds and once some start selling others will follow suit. As such, investor sentiment can become its own self-fulfilling prophecy leading to runs on currencies. Investors get nervous about holding a certain currency, they feel it is overvalued and start selling. Others follow suit and so, as sure as night follows day, its value crashes.

Understanding price moves, investor sentiment and economic direction can be extremely difficult. It takes experience, knowledge and a certain level of confidence. Even then, there is no guarantee you’ll get it right or identify the right time to buy or sell.

Conclusion – How Currency is Valued

Forex trading is more complex than most other forms of trading as it involves judging the value of two currencies against each other in pairs. In doing so, there are a range of factors to consider for each currency, including economic factors, commodities, interest rates, inflation and more. Understanding how these factors influence a currency’s value and anticipating their effect is crucial in forex trading.