Alexander Elder, or rather Dr Alexander Elder as he has a PhD in psychology, has had an exciting, some would say extraordinary, life.

Born in Leningrad, and growing up in Estonia, he entered medical school at what seems to be a remarkably tender age of sixteen. He became a ship’s doctor, but keen to leave communism behind and pursue the great American dream, he jumped ship in Africa and applied for political asylum in the United States.

The US was pleased to take him on board, and he took up a role as a psychiatrist in New York while teaching psychiatry at Columbia University. He was, however, to later apply his deep understanding  of human psychology to trading, where it paid significant rewards.

Today he has a global reputation as one of the current leading trading experts. He has also authored numerous books on the subject and teachers trading to young aspiring traders.

In his introduction to his most recent book, “Sell and Sell Short” Alexander explains that “Amateurs don’t know how to short and are afraid of it, but professionals love shorting and profit from declines.”

One of his favourite mantras is that the way to make a profit is to have a slight edge and a lot of discipline. Alexander’s edge is an awareness of the ever-changing gap between “price” and “value”. The time to buy is when the value is rising and the time to sell short is when the price is too far above the value.

The three fundamental questions we must answer are:

And in the remaining chapters, he describes how to do precisely that. You can download the book for free.

One of Elder’s essential contributions to effective trading is his triple screen trading system. No single indicator, he believes, can consistently analyse the complexity of financial markets. Different indicators sometimes provide contradictory results. 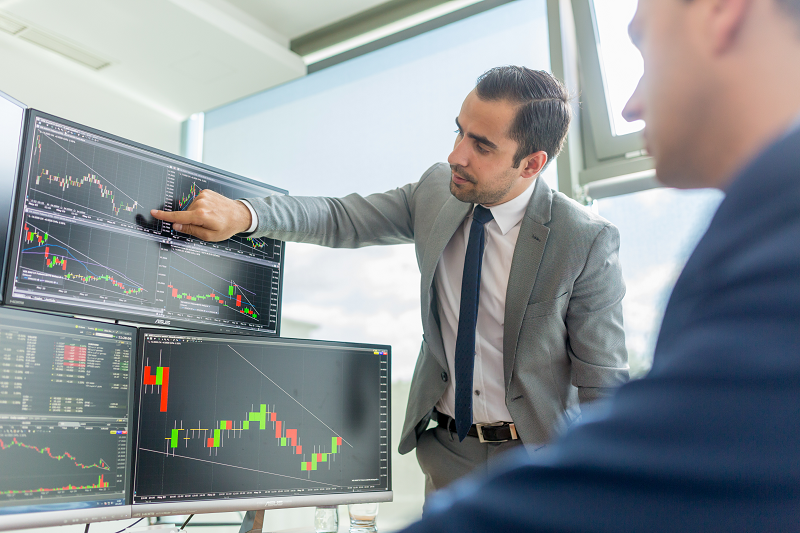 Typically the system would use a weekly chart for the tide and a daily chart for the wave. While not foolproof, but then no trading is infallible, the Alexander Elder’s triple screen trading system is both effective and easy to use.

Many traders have learned their skills from the teachings of Dr Alexander Elder, either from his books, online lessons, or real-time training camps and conferences. He has also amassed a small fortune with a net worth well over £1 million.

You may not be able to achieve the riches of Dr Alexander Elder but you can start your journey by checking out our list of Winning Trading systems here.