The Twitter Board has accepted Elon Musk’s offer to buy the company for $44bn. It is one of the biggest take-private deals in history and has stirred a lot of controversy. What does today’s news mean for the company moving forward though?

Anatomy of a Deal

Musk is using $21bn of his own money to pay for the deal and $25.5bn of financing in order to complete it.

Earlier this year the Tesla CEO had acquired a 9% stake in the social media company and had been offered a seat on Twitter’s board.

However, after discussions with the board and putting forth his own ideas for change on the social media platform – which may not have been welcomed by the board – Musk declined the offer and quickly brought forward his plans to buy Twitter outright.

The Twitter Board had originally objected to Musk’s offer and even threatened to invoke a “poison pill” policy of diluting his shareholdings should Musk try and proceed with the deal.

However, after reportedly seeing the financial details of Musk’s offer, the board changed their position and have now accepted the offer. It will soon be put to all shareholders for a vote, pending regulatory approval. 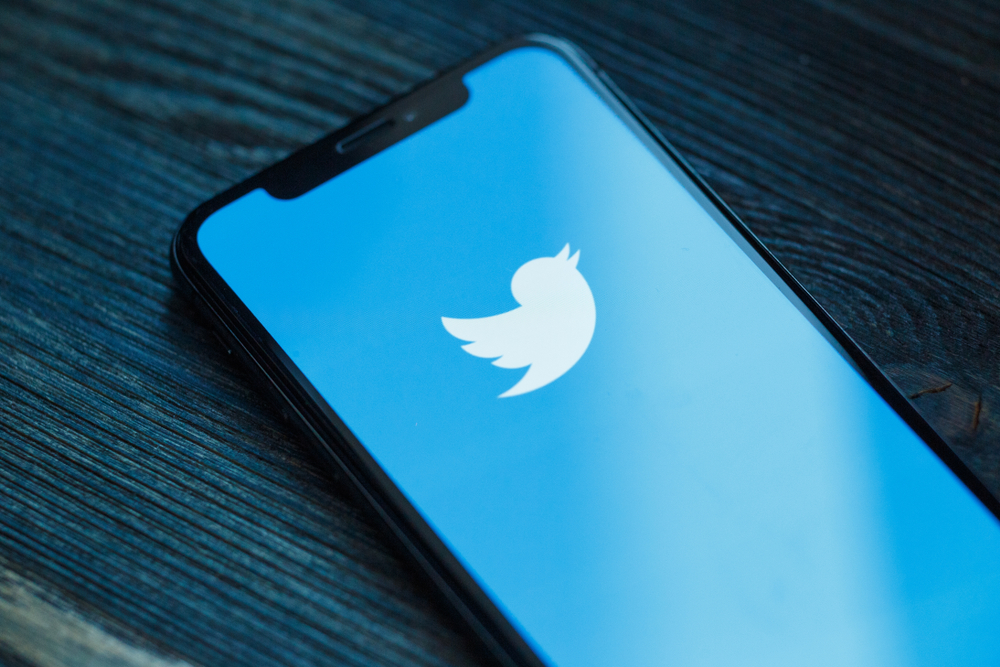 This discrepancy is for two reasons: firstly that it is not certain the deal will go through – there will still be regulatory hurdles to go through and shareholders would still have to vote to accept the offer.

Secondly it seems Wall Street considers Twitter is worth less than Musk is offering.

Twitter made $5.08bn in revenue last year according to its financial reporting, which was a 37% increase on the previous year. However, it made a net loss of $220m, although that was in part down to a one-time litigation-related expense of $766 million.

Even without that one-time expense though, the profits have been hard to come by for the social media platform, with a loss of over $1bn made in 2020 following a better 2019 when they made $1.47bn, according to data reports.

The question now though is whether Elon Musk can unlock what he calls Twitter’s “tremendous potential.”

In a recent statement, Twitter said its target was to reach 315 million daily active users by the end of next year.

No doubt achieving – or even exceeding – such a target will be paramount to Musk.

He has also talked about making changes to Twitter’s premium tier, called “Blue” which costs from $2.99 per month. Users could automatically get a blue tick, Musk has suggested.

Musk is also keen on changing from an advertising revenue model to a subscription-based one, which would be quite a change as Twitter currently receives around 90% of its revenues from advertising.

Other mooted changes by the billionaire include having humans verify their accounts to crack down on bots, making Twitter’s algorithm open-source so people could see why they are shown certain content and introducing an edit button.

If our twitter bid succeeds, we will defeat the spam bots or die trying!

Perhaps most controversially though is a suggestion by Musk that he wishes to reduce the amount of moderation on the platform, claiming he is a “free speech absolutist.”

Whilst this idea may appeal to some in principle, Musk may find it more difficult in practice as countries are increasingly cracking down on content published on social media platforms.

The EU for example is advancing a digital services bill that, if passed, would make it compulsory for tech giants to remove speech that is hateful, incites terrorism or promotes child sexual abuse. A failure to comply will result in fines of up to 6% of revenue.

In the UK, the Conservative government is passing an Online Safety Bill that would similarly force social media platforms to remove hate speech, but also posts that are “legal but harmful,” which is quite a broad definition. There are very harsh penalties of potentially jail time for executives who fail to comply with the proposed law being set out by UK lawmakers.

There are also restrictions on what can be shown on Twitter in countries such as Turkey and Russia. Musk therefore may find a regulatory minefield in terms of what Twitter can allow on its platform in various jurisdictions and that moderation is much more complex than he is envisioning in his “free speech” absolutism.

A Tough Task Ahead

There can be little doubt then that a tough task lies ahead for Musk. He has proved many doubters wrong however in his business exploits to date with Tesla, SpaceX and the Boring Company so it will be interesting to see how he fares in trying to unlock the potential he sees in Twitter.