The FTSE 100, which is an index of the UK’s largest hundred companies by market cap, is one of the most popular indexes to trade in the world. It includes household names like Barclays, Astra Zeneca, Prudential and Coca Cola and is also known as just the “FTSE” or “Footsie.”

Short for Financial Times Stock Exchange, the FTSE 100 was launched as a joint venture between the Financial Times and the London Stock Exchange in 1984. It is now worth over a trillion dollars in the combined market caps of its constituent companies and is one of the most liquid markets in the world.

The index can be quite volatile which offers spread bettors opportunities to benefit from the big moves in the market which can happen quite regularly. We will take a look at some ideas and strategies for trading the FTSE below.

Whilst the index is made up of companies based in the United Kingdom, it is worth noting that many of these companies derive a large portion of their revenues abroad. The FTSE 100 therefore doesn’t necessarily represent the health of the British economy in the same way as the S&P 500 does the US economy.

At the same time, it means that as sterling (GBP) drops in value, conversely the FTSE tends to rise as the value of goods sold abroad is higher, being in foreign currencies. This happened to a significant extent after Brexit, when despite the pound falling and there being worries about the future of the British economy, the FTSE rose to all-time highs and generally remained at high levels throughout the years of Brexit wrangling following the referendum result of 2016. 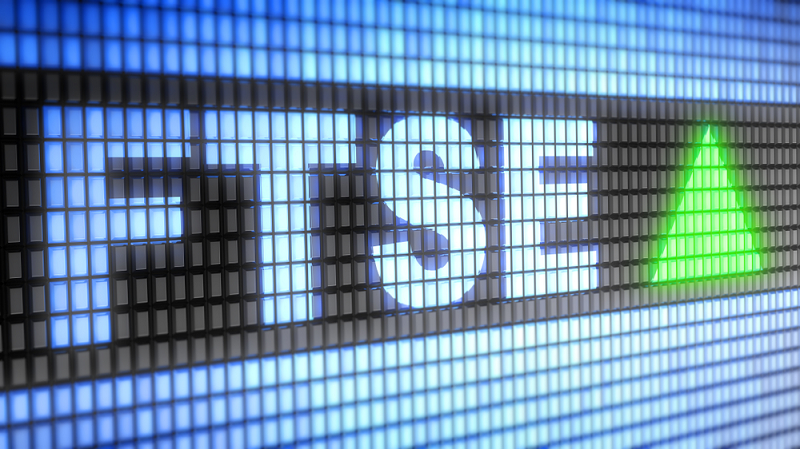 What Affects the FTSE’s Price?

As the FTSE 100 is made up of the top one hundred UK companies, then big moves in the prices of these companies will move the index’s price.

However, there are a number of ways this can happen and a number of other factors that can affect the price of the FTSE. These include:-

All of these factors and more can affect the movement of the FTSE, which is quite a lot to keep track of. As well as all this, general trends reflecting trader sentiment can move the market by in between these kinds of developments. 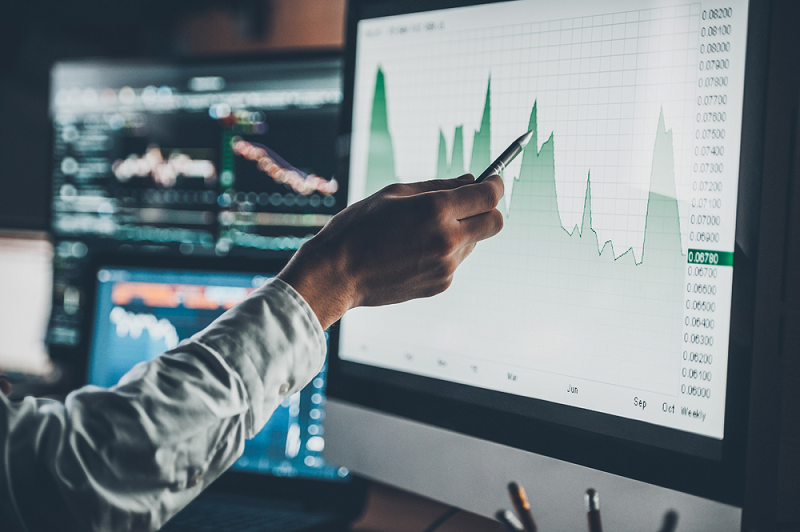 Being a very popular index for traders, particularly in the UK, the FTSE tends to have a narrow spread of 1-2 pips during trading hours and 4-5 pips out of hours with most reputable brokers. One pip normally represents one index point with most brokers.

This makes it quite easy to work out potential profits and losses. Let’s say for example you thought the FTSE 100 was overvalued at its current level of 6210 at the time of writing. 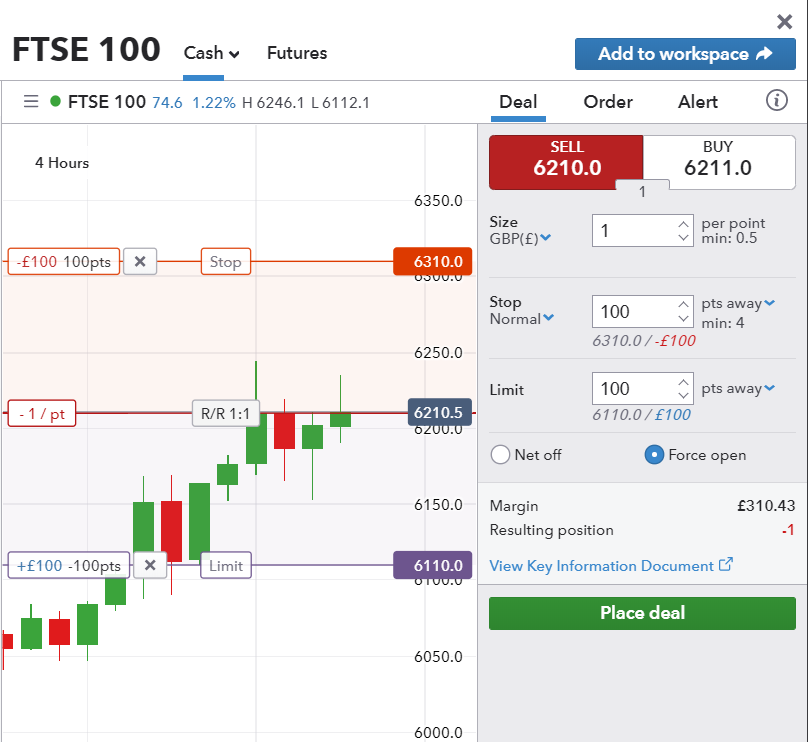 Example of a sell trade on the FTSE 100 at IG Index.

If alternatively you were bullish about the market and thought it had further to run upwards, you could place a buy trade at 6217 at £1 per pip with a stop loss at 6117 and a take profit at 6317, as in the example below: 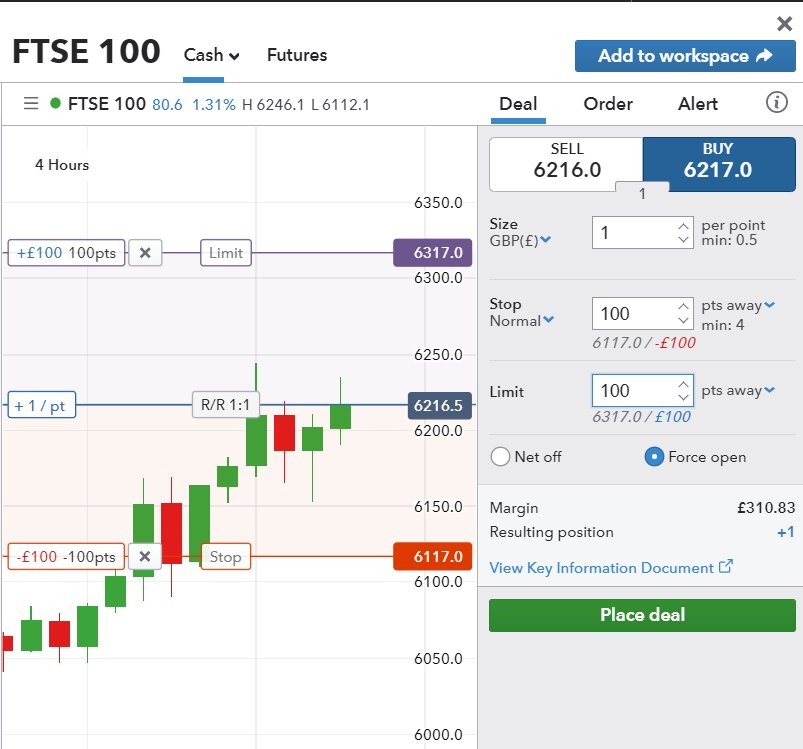 Then if the market bounces up nicely as you had expected, you could be in for a nice profit of £100.

Of course, you don’t have to wait until your stop loss or take profit are hit – you can close the trade in between if you are happy with the level the market has reached and want to realise your profits (or cut your losses).

(Please note the two examples above are not recommendations for trades, just examples of how to execute trades)

Ideas for Trading the FTSE 100

So now you can see how to trade the FTSE 100, it’s worth looking at some possible trading angles on the index. Here are a few trading ideas:-

So there are some trading ideas for the FTSE 100, but really there are almost countless ways you can trade the market including using technical indicators rather than the fundamental analysis listed above.

Whichever methods you use when trading the FTSE 100, it is vital to utilise careful money management and stay disciplined in your trading decisions.

Conclusion –  How to Spread Bet on the FTSE 100

The FTSE 100 is one the largest and most popular indices in the world and attracts a huge amount of trading volume. It has seen many peaks and troughs since it was established in 1984, delivering significant gains and losses for traders.

Many factors influence the FTSE 100’s price including worldwide events, news, political developments, oil prices, interest rates and more. Knowing and understanding how exactly these factors affect the movement of the index – and if you are skilled enough, anticipating them ahead of time – is key to trading the market successfully.

You may not be able to make a profit from trading the index, but you can check out our list of winning trading systems that have all passed a live trial here on the site.

What Does Over the Counter (OTC) Mean?
Best Social Trading Platform
Forex vs Stock Trading