News releases can have a massive impact on forex markets in the short term. It’s vital to know which pieces of news to watch out for and how they are likely to affect the market.

The forex market is a 24/7 animal and is more vulnerable than most markets to short term movements following major news announcements. With these announcements coming in from around the world, there’s normally something for an active investor to keep an eye on. Depending on what moves you make, these news releases can be enormously profitable. Be warned, though, this is not for the faint-hearted and even the most experienced trader can’t be certain of getting it right.

Why the news matters

Forex can be highly volatile; it’s one of the main reasons people like it. Markets can move dramatically throughout a day which makes this a fast-paced and occasionally very profitable environment.

There are a host of currencies available around the world which can be easily traded against one another but focus tends to rest on the big eight:

Investors may use these in a number of liquid currency pairs with the most popular being EUR/USD, GBP/USD , GBP/JPY. Any news relating to economic performance will have a bearing on how these currencies will move.

The basic measure of value will be supply and demand. This can move alongside economic performance. For example, as a rule, in times of economic boom, there will be more demand for a country’s currency than during contraction. As an economy contracts, then, we can expect a currency to fall in value.

However, this is not an exact science. News releases may hint at the underlying pattern of the economy, but they are not definitive. Sometimes they may be used as an indicator that policy makers are going to take certain actions. However, there is no guarantee those policies will follow expectation. 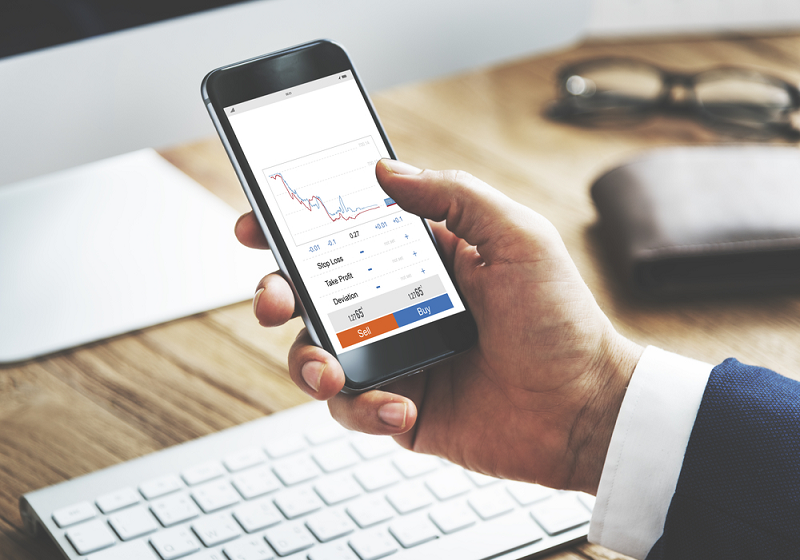 What to look out for

Here’s a quick look at the new releases you should be looking at and how they can affect the market.

These news announcements can trigger rapid and volatile reactions in the market. Traders normally watch them like hawks and can often jump to instant (and occasionally false) conclusions. 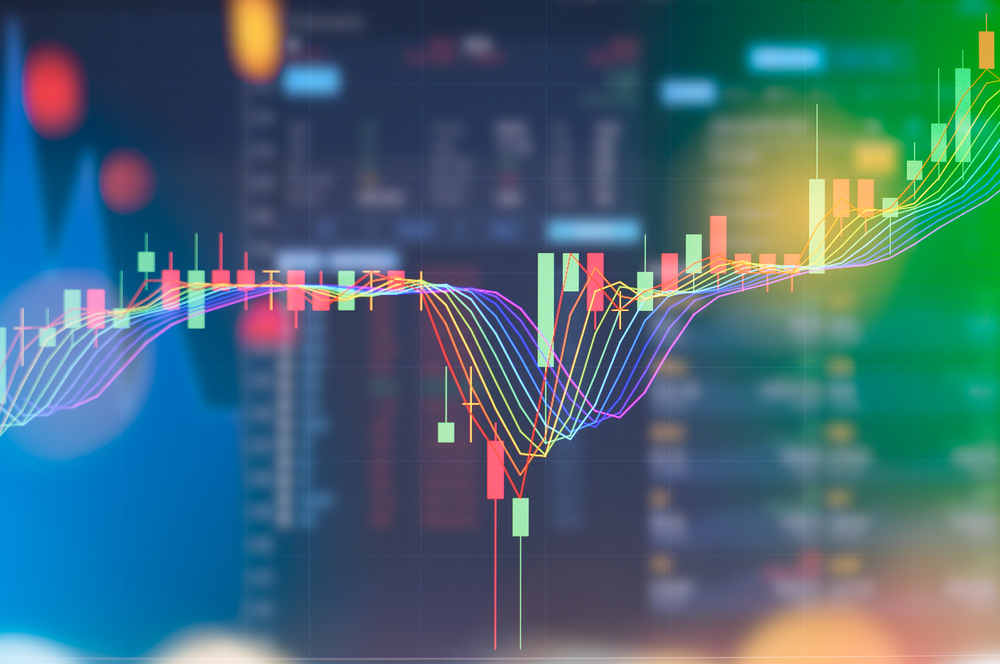 Trading in the first few minutes after an announcement can be risky and hard to predict. Spreads can rise and some investors may find their positions wiped out. However, keeping a close eye on markets can help you spot signals which determine future direction and help you make trades based on underlying information.

Beaufort Securities Rogue Trader
Live Crypto Workshop - Don't Miss Out
Do You Have to Pay Tax on Spread Betting Winnings?