When it comes to the world of Forex trading, putting together the right strategy can mean the difference between being profitable and becoming broke.

It is absolutely crucial that you fine tune your trading strategy otherwise you will fall victim to your own ignorance. One such trading strategy you should be familiar with is candlestick patterns.

If you ask any trader how they view the markets, almost every single trader on the planet will say they use candlesticks, because they are simply the easiest way to view the financial markets.

Candlesticks are used primarily as a visual aid in order to make accurate decisions in the forex market, as well as the stock market. Candlesticks are also the cornerstone of technical analysis, and since their main use is to help identify trends, when you look at a chart you can clearly see more of the market than if you used a line chart.

When it comes to candlesticks and their patterns however, how reliable can they actually be? Well to tell you the truth…they can be incredibly reliable if you know what to look for! Being able to read and interpret the market is a skill that few can master, and those that can master it set themselves ahead of the game. 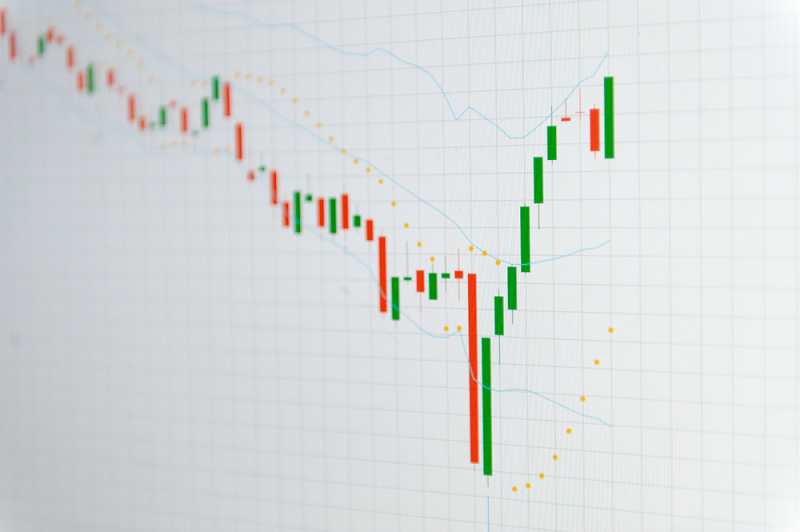 There are a number of different bullish reversal patterns that every trader should be aware of before they start trading, but the most important ones are:

Bullish reversal patterns are extremely important and are one of the most popular patterns to use, because they can be spotted very easily if you know what to look for.

As mentioned before, a bullish reversal pattern signals the change of direction in a financial asset from a downtrend back to an uptrend. But it can represent so much more than just a reversal. Trading is much more than reading charts, it is about looking into the future and anticipating the markets future movements.

A bullish reversal in its simplest form represents the markets decision to change tactics and start moving upward and this is represented in the form of candlesticks described above.

So is a Bullish Bar Reversal Good or Bad?

However one question traders always ask is whether a bullish reversal is good or bad? Well that all depends on the placement of the reversal. This part is crucial because so many new traders get it wrong and some get it badly wrong.

A bullish reversal pattern is only going to be effective during a downtrend, since it is a reversal and won’t be effective if it is during a period of consolidation, or during an uptrend.

It is vitally important to be wary of your environment and notice what trend the market is in before you execute a trade based on a bullish reversal pattern.

So the pattern itself is neither good nor bad, it is a question of how you use it. If recognized in the right circumstance and taking into account other key factors though, it can be a useful signal to use.

A bullish bar reversal might not present you with the key to success, but you can check out a list of trading systems that have passed a live trial on our site here.

Forex vs Stock Trading
Why Are CFDs Illegal in the US?
Liquidity and Volatility - How They Work Together in Trading