Who is Anton Kreil? According to his website, he believes that “the most important business card is the one you put in the ATM.” Enough said. But that’s just one of his aphorisms; he has many more. We will mention some of them later.

Anton began trading when he was just sixteen years old. By the time he was twenty he had amassed a tidy portfolio, and after leaving university, he caught the attention of Goldman Sachs.

He left London to begin trading on Wall Street and subsequently returned to London to trade on the London based Pan European Equities desk.

The years flew by rapidly. By the time he was twenty-seven, he had become Vice President of JP Morgan European Equities and the following year he decided to retire from Investment Banking just before the 2007 Global Financial Crisis.

Anton spent the next year globetrotting, returning in 2008 for the filming of the BBC television programme “Million Dollar Traders”.

Following the publicity he gained from the show, he established the Institute of Trading and Portfolio Management, an organisation dedicated to teaching would-be traders how to trade like professionals.

Another of his famous aphorisms that more or less spells out his philosophy is “Put your card in the ATM and look the number that looks back at you. That will tell you whether you’re right or wrong. There’s only one way to keep score.”

So what is the secret to Anton Kreil’s outstanding success? He would argue that the best way to find out is to sign up for one of his courses, but in his video “10 Secrets to Achieve Financial Success” he provides some interesting insights. To pick out just a few of them:

“Respect Money and be Indifferent towards it.”

One of the most important things, he says, is the way people view money. One of the problems is that they don’t understand the function of money and why it exists.

Money, he says, makes society work. There is nothing wrong with wanting more of it as long as you don’t harm other people on the way. Capital markets are the only way to keep society functioning.

“Go Travelling, Get Perspective, Get your Dream Life”

Freedom, Anton says, is the most valuable asset you will ever have. Travelling allows you to appreciate that. 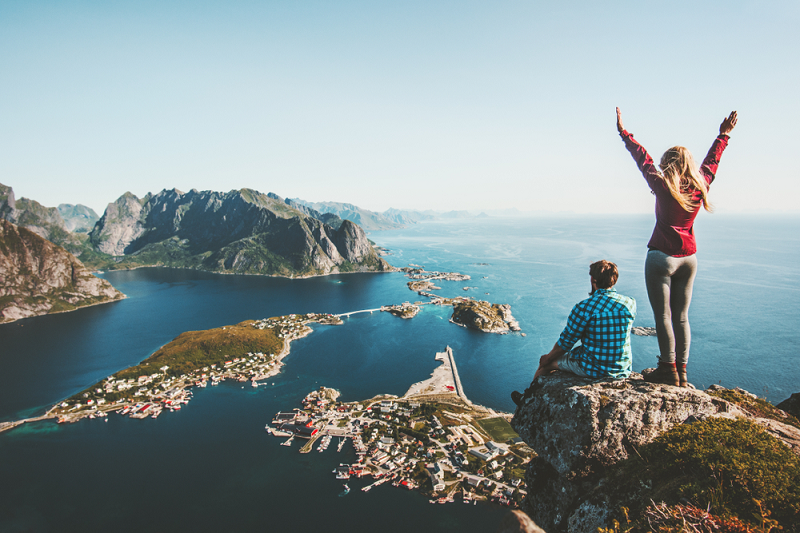 By travelling, he means going on the road and disappearing for a year or two. Travel the world and see everything the world has to offer, he advises.  He believes that every young person should do so as soon as they can.

Anton uses a basic mobile phone that stores 50 numbers, can text, make and receive calls and nothing else. The smartphone, he says, is a perfect illustration of how people fail to value their time.

Since he ditched his smartphone, he has been, he claims, more efficient than ever before.  He schedules just 30 minutes every few days to deal with the countless emails he receives, most of which he never opens; to do so would be a waste of time.

Smartphones are unsociable and a total time waster. “Ditch your smartphone and make time to get rich”.

A life of luxury

When he is not relaxing poolside in one of the Islands spas, he spends his day trading, investing and managing the portfolios of many investors worldwide.

As he says “There are a million ways to make a million pounds. Trading is just one of them.”

You may not be able to make a million like Anton Kreil, but you can check out which systems have passed a live trial here on the site.

How Dividends Work on Spread Bets
Supertrend Indicator Explained
How Much Money Can You Make Trading Forex?